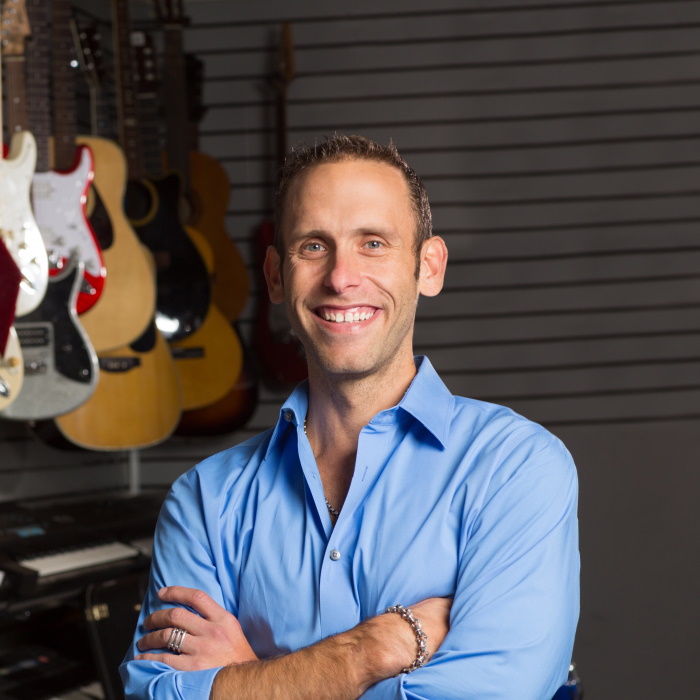 “I came in and started from the bottom. I kept my mouth shut… learning the business. Being the boss’s son you get a certain amount of respect but it wears thin if you don’t prove yourself.” –Seth Gold

As a fourth-generation pawnbroker, Seth was fortunate to grow up and learn the business from the best—his family. But as he steps into this 3,000-year-old industry, he’s also made his own path. As a graduate of the University of Michigan, Seth also has designations in diamond grading and colored gemstones from the Gemological Insitute of America. Seth has worked hard to marry his academic and working knowledge to become a driving force within the industry. His tireless commitment to supporting the pawn industry and community outreach has built strong relationships with leaders of all varieties.

In addition to leading American Jewelry and Loan alongside his father, Seth was named one of Crain’s Detroit Business 40 under 40 Class of 2016 and was also named the 2013 National Pawnbrokers Association (NPA) Pawnbroker of the Year.

As a leader in the industry and a star of Hardcore Pawn, Seth is also sought after for appearances and engagements. He brings a rare point-of-view from an industry he’s reinventing for the future. For more information, visit Speaking and Media Requests.

Or, get a unique video from Seth. Request Your Personalized Video